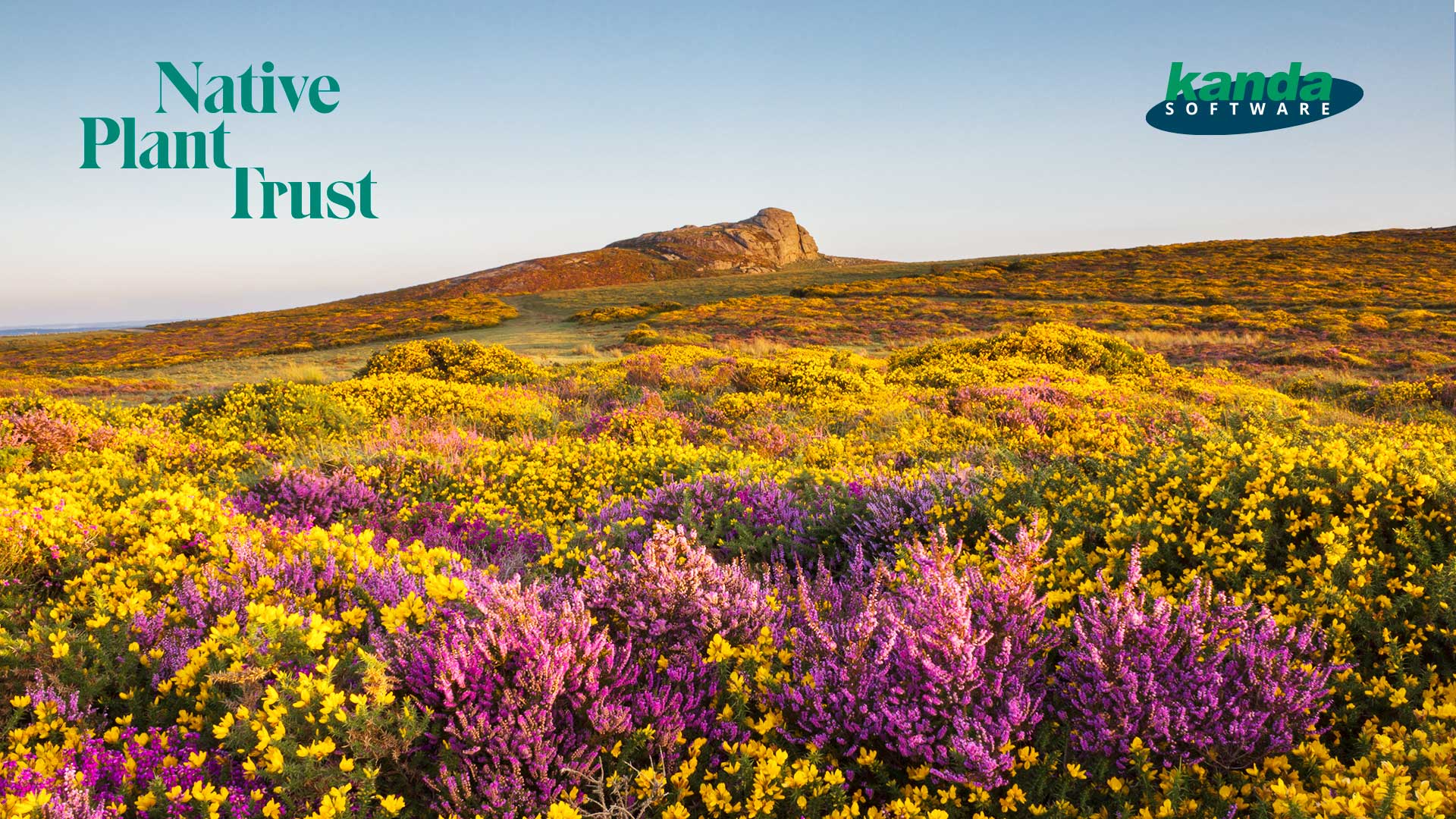 Founded in 1900, Native Plant Trust is the first plant conservation organization ever established in the United States, and the only one solely dedicated to monitoring and protecting New England’s native plant species. As a national leader in plant horticulture and education, Native Plant Trust works to develop new insights, create cutting-edge tools, and foster collaborations that promote conservation and restoration awareness.

Each year, a “conservation corp” of over 1,500 trained volunteers provide assistance to Native Plant Trust’s team of staff members to conduct botanical and horticultural research, collect seeds for biological diversity, and detect and control invasive plant species throughout New England. In addition, they also operate several native plant sanctuaries and work to educate the public, from home gardeners to professional land managers.

Despite its rich and lengthy history, Native Plant Trust’s mission has remained largely unchanged: to help ensure that New England’s botanical legacy can be a major part of its future. 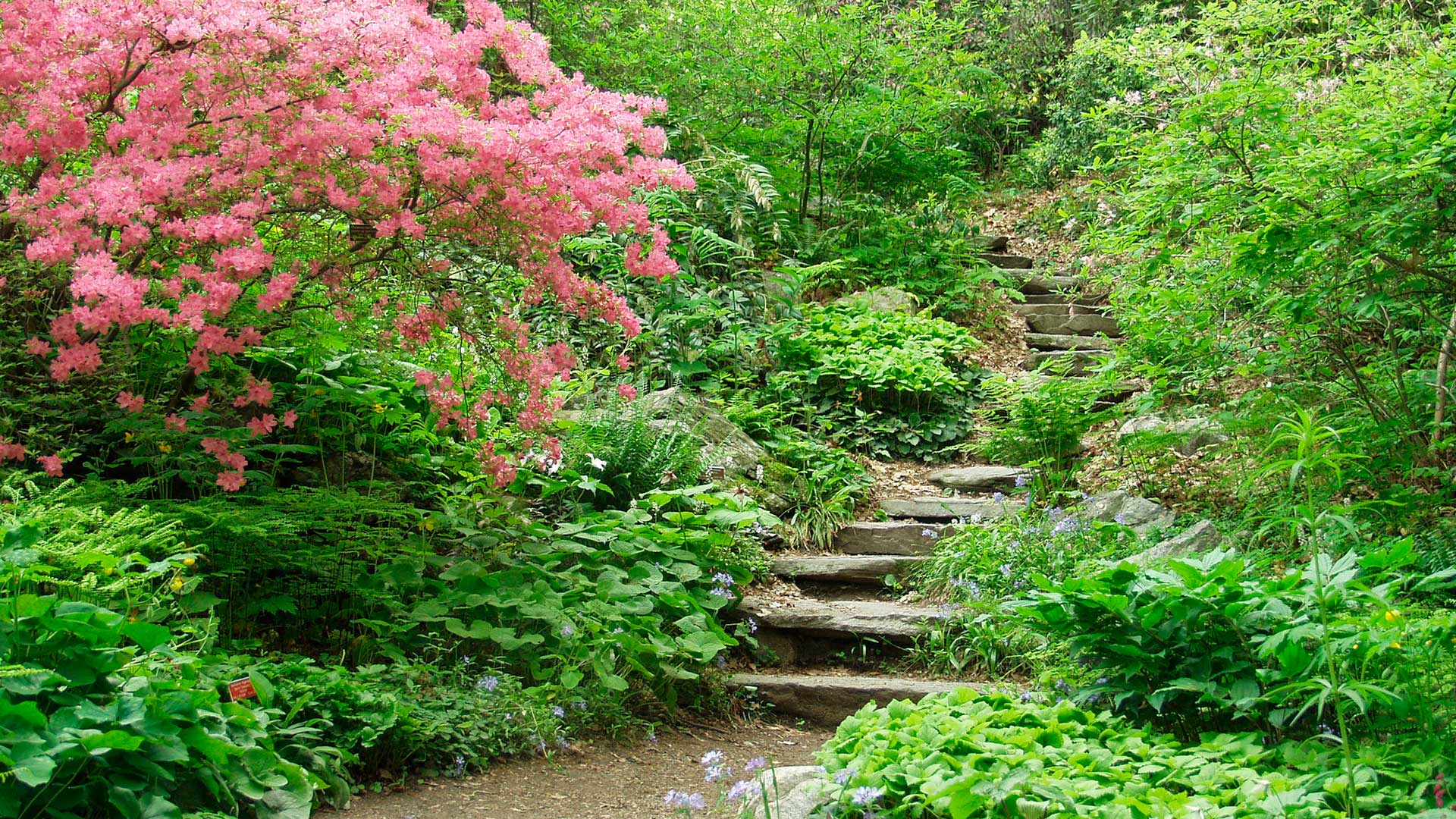 In 1993, Native Plant Trust founded the Community Science Program to begin gathering data in order to help inform staff members and volunteers on decisions regarding the conservation of rare plants native to the states of New England. Six years after they started the program, Native Plant Trust created their first database called NORM (NEPCoP Occurrence Record Manager). During those six years from 1993 to 1999, all data was stored in endless rows of physical file cabinets. And from 1999 until 2021, Native plant Trust used this Microsoft ACCESS database known as NORM as their central database for documenting and storing rare plant data.

However, this database was not ideally set up with data utilization in mind, and it was primarily a people manager that was adapted to store information about the rare plants that Native Plant Trust was monitoring. For over two decades, instead of having the data in a format that was conducive to research and conservation, every field form and survey report they received ended up getting summarized into a single line of text and added to a text box in the form of a paragraph. Due to the lack of user friendliness as well as the inefficiency of the format, Native Plant Trust decided that they wanted to have a new database and website built to manage this rare plant data.

Additionally, the organization had a lot of data spread out across different locations, including NORM which held information on landowners and data on the population, ArcGIS which included information on the locations of the populations, IrisBG, a collection management system for living and preserved botanical collections, and their website GoBotany which can be used to gather information about specific plant species. This absence of cohesion with regards to data inevitably led to a litany of issues, including duplicate datasets and a lack of synchronicity in updates between platforms.

Native Plant Trust began working closely with Kanda to vastly update and improve upon their existing database known as SPROUT (Species Rare Occurrence Utility) as well as to create a front end for the database so that the staff and conservation volunteers could properly make use of the data.

The project aimed to improve SPROUT by:

SPROUT It is a fabulous system. It greatly reduces the workload of both our staff and our volunteers, it increases the transparency of the data and how we get it and increases our ability to share this data with the other states much more easily. 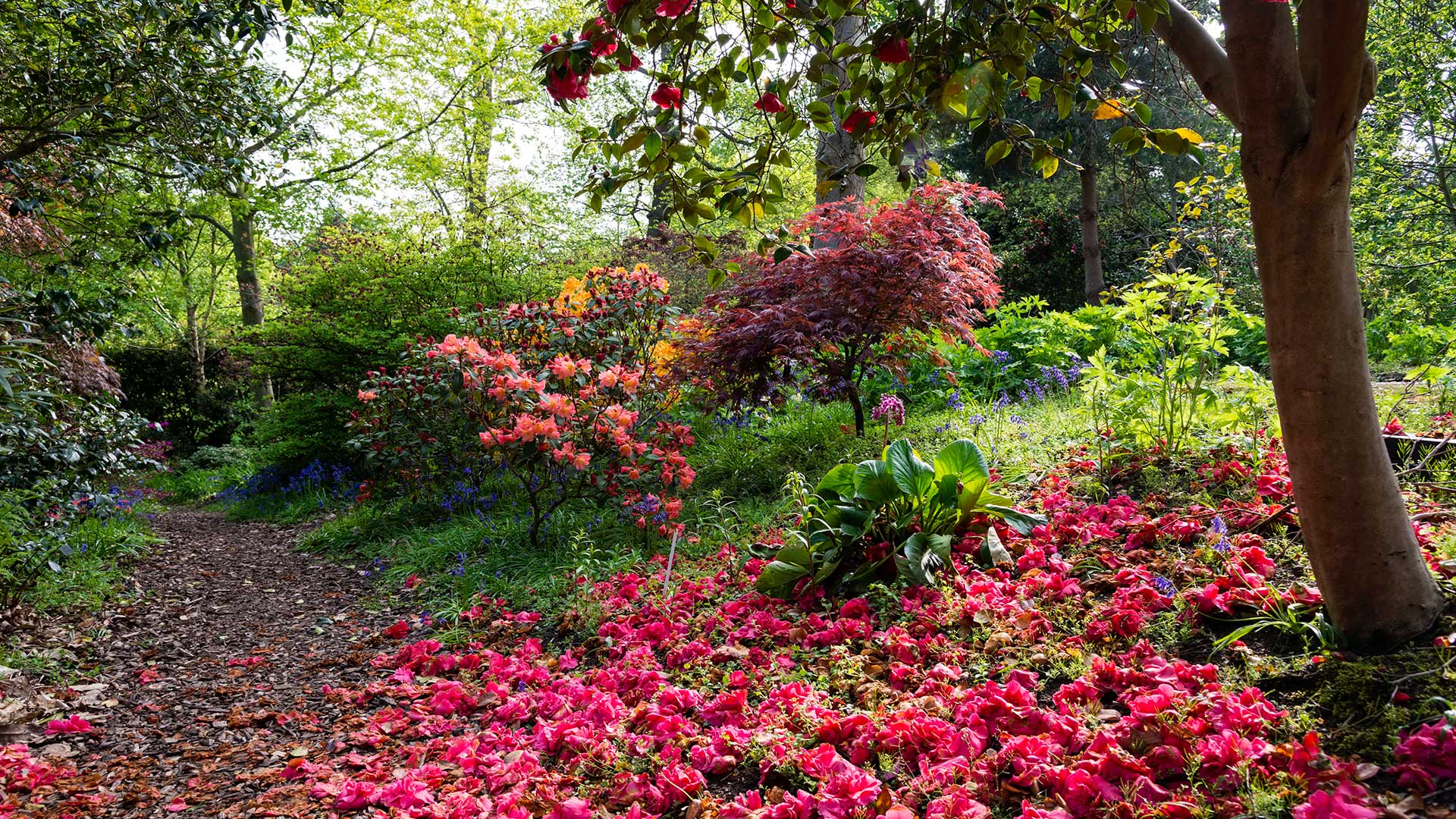 Even within the first year of its rollout, we are already having big impacts for research because of the project we were able to do with Kanda.

Kanda has successfully designed, engineered and rolled out the new and improved SPROUT database, and it’s already being used by the entirety of the staff and conservation volunteers.

Back to All Case Studies & White Papers